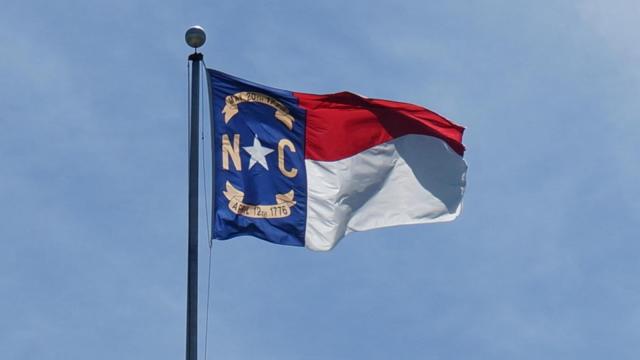 Raleigh, N.C. — As lawmakers prepared to wrap up their session in the early hours of Wednesday morning, several high-profile bills were shelved for the year, including the following:

Senate Bill 279 – Local Pre-emption: This bill started out as a measure allowing people who are not experts in sexual education to approve sex ed curricula. Late Monday, House and Senate leaders attached provisions that would have banned cities from raising their local minimum wage or enforcing non-discrimination housing and employment protections for gays and lesbians.

After an outcry from city and county leaders and LGBT advocates, the bill was diverted from a quick House floor vote Tuesday and then resoundingly rejected by the House Rules Committee. House leaders chose not to bring the bill back to the floor for a vote. Just after midnight Wednesday, Senate leaders revived an older version of the bill and sent it to the governor. While the changes to sex ed are currently in the bill, the local government restrictions are not.

House Bill 539 – Charter School Funding: Local school districts would have been forced to share more revenue with charter schools – privately run but publicly funded schools – including federal funding for nutrition programs that charter schools are not required to offer. After intense debate in the Senate, the House put the bill on the calendar for Tuesday but withdrew it from consideration. The legislation, backed by Sen. Jerry Tillman, R-Randolph, remains alive for the 2016 session.

House Bill 482 – Employee Misclassification: This bill would have increased oversight of how companies classify their employees for tax, unemployment and workers’ compensation purposes. The proposal that emerged from a long negotiating process was significantly weaker than proponents sought. According to its sponsor, Rep. Gary Pendleton, R-Wake, the bill was "killed" – withdrawn from the calendar and sent back to committee – because local newspapers, concerned over how paper carriers would be classified, lobbied their local lawmakers to oppose it. Ironically, the bill was in response to a News & Observer series on injured misclassified workers.

Senate Bill 605 – Revenue Law Changes: This was a package of tax law changes championed by the House. The proposal would have repealed a budget provision capping state funding for light rail in Durham and Orange counties. Local transit officials say they have been counting on the state for as much as $138 million in funding. Senate leaders sent the bill to the Senate Rules Committee late Tuesday night, effectively leaving the $500,000 light rail cap in place, at least until next year.