Durham, N.C. — The family of a 17-year-old girl who took her own life while in jail in 2017 has reached a preliminary agreement with Durham County that could result in changes to how the county detains juveniles while in custody.

Uniece Glenae Fennell, who was charged with murder in 2016, was found unresponsive in her cell in March 2017.

“Losing a child is the most difficult thing I have ever experienced," her mother, Julia Graves said. "It was important to our family that Durham change the way it treats children in its custody. It gives me some peace of mind to know that if this settlement is approved, children detained in the future will be treated more humanely."

On Thursday, The Southern Coalition for Social Justice, a non-profit representing Fennell’s family, said the lawsuit and settlement agreement were a long time in coming.

"This was a very complicated negotiation because we’re really focused on changing the policies and procedures of the jail," said Ian Mance, staff attorney for the Southern Coalition for Social Justice.

With the approval of the United States District Court for the Middle District of North Carolina, the settlement agreement would change the following:

The settlement includes a payment of $650,000 to be made to Julia Graves.

"No amount of money could give a mother peace about losing her child," he said. "Julia was clear from day one that her priority was the policy."

Mance gave credit to Durham Sheriff Clarence Birkhead, who he says has "made jail safety one of his top priorities."

"I think the Durham County Sheriff’s Office is now is very aware of these risks, and doing everything they can to mitigate these risks," said Ivy Johnson, another staff attorney for SCSJ.

"This case impacts Durham, but it also impacts the entire state." 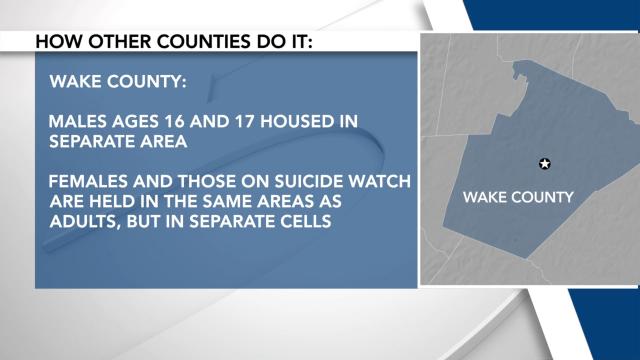 The sheriff's office reiterated that emphasis in a statement in support of the settlement. It said, in part:

"The sheriff and detention staff care about the detainees in the detention center and strive to do everything they can to make the Durham County Detention Facility a safe place for the individuals incarcerated there.

Before Miss Fennell’s death occurred, safety risks inside the facility had been identified and strategies to reduce those risks were being implemented. In 2017, after her suicide, we immediately adjusted our policy regarding those in crisis. ...

These actions included retrofitting items inside the facility that posed a hanging hazard, increasing staff awareness of the signs of crisis, and providing continued Crisis Intervention Training for detention officers. ...

We will continue to implement the remainder of the improvements as noted in the in the mediation agreement with Miss Fennell’s family." 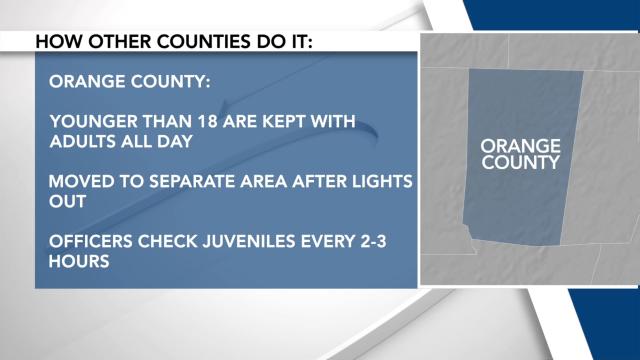