One killed, two injured in Raleigh I-40 wreck 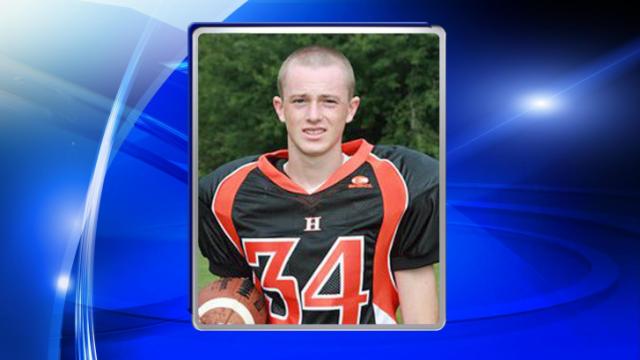 Raleigh, N.C. — One person was killed and two people were injured Thursday after a single-vehicle wreck on Interstate 40 East near Wade Avenue that backed up evening rush hour traffic for hours.

Anastasiya Bergeron, 18, of Bunnlevel, was driving a 2001 Toyota sedan when she lost control of the vehicle and crashed into woods at about 4:45 p.m., police said.

Chase Morgan Rodgers, 20, of Cary, who was sitting in the front passenger seat, was pronounced dead at the scene, police said. He was wearing a seat belt at the time of the wreck, according to a report released by Raleigh police.

Bergeron and 18-year-old Christian Michael Miller, who was in the back seat, were transported to WakeMed with serious injuries, police said.

Bergeron has been charged with provisional DWI in the wreck. She was in fair condition early Friday, and Miller was in good condition.

Traffic was reduced to one lane after the wreck. All eastbound lanes were reopened at around 8:30 p.m.