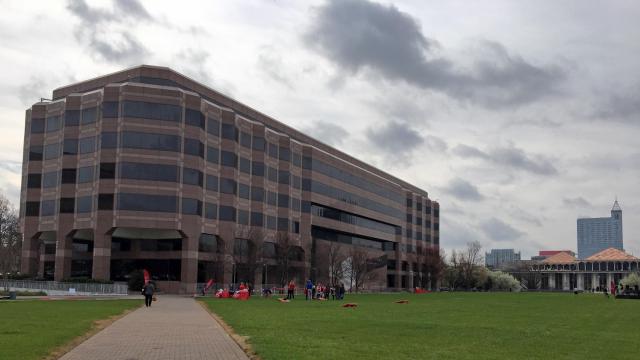 Raleigh, N.C. — The North Carolina Senate has proposed slashing the state education department's funding and cutting some of the agency's staff, including an employee who has worked there for more than 40 years.

The changes are necessary, Republican Senate leaders say, to shift more money into classrooms. But some education leaders say the cuts would cripple the agency.

When the Senate released its 362-page budget proposal last week, it included several major changes for the state Department of Public Instruction. Among those was a 25 percent reduction in operating funds for the agency, or more than $13 million a year, and the elimination of eight employees, some of whom work with the State Board of Education.

Those employees' salaries range from about $49,000 to more than $130,0000. Their lengths of service also vary. One employee has been on the job less than a month. The longest serving staffer has been at DPI for nearly 42 years but has worked for the state for nearly 46 years. She is scheduled to receive an award this June, the Caswell Award, which is given to state employees with 45 or more years of service. 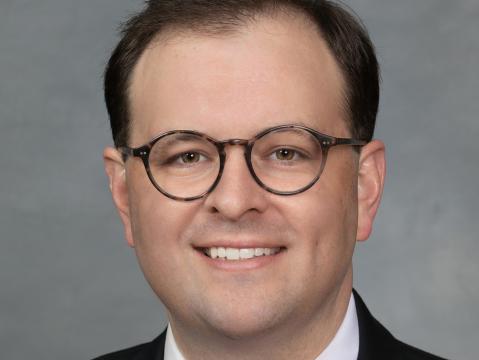 "Frankly, we believe a better use of tax dollars is to move those from an unaccountable bureaucracy and into the classroom where those dollars will actually benefit students."

WRAL News reached out to all eight employees, but they either did not want to comment or did not return phone calls or emails. Their positions include:

In a statement Wednesday, Sen.Chad Barefoot, R-Wake, said one goal of the Senate's budget is to pay teachers and principals more.

"Studies show teachers – not bureaucrats – have the greatest influence on student achievement, so we (are) focusing our public education spending on providing major incentives to keep teachers in the classroom and substantially increasing principal and assistant principal pay," said Barefoot, who co-chairs the Senate Education/Higher Education Committee. "Frankly, we believe a better use of tax dollars is to move those from an unaccountable bureaucracy and into the classroom where those dollars will actually benefit students."

Spending on K-12 public education accounts for $9 billion of the Senate's $22.9 billion budget, including $131 million for teacher raises. Republican senators want to raise salaries by an average of 9.5 percent over the next two years. Gov. Roy Cooper's plan calls for 5 percent raises for teachers in each of the next two years.

Other education increases in the Senate's budget include $28.5 million for raises for school principals and assistant principals, $75 million in state lottery funds to help rural school districts with school construction costs, an extra $10 million for textbooks and digital resources and $18 million over two years to add 2,350 slots to the state's pre-kindergarten program. Cooper's budget likewise included raises for principals and money for textbooks, but he called for twice as many new slots for North Carolina Pre-K. 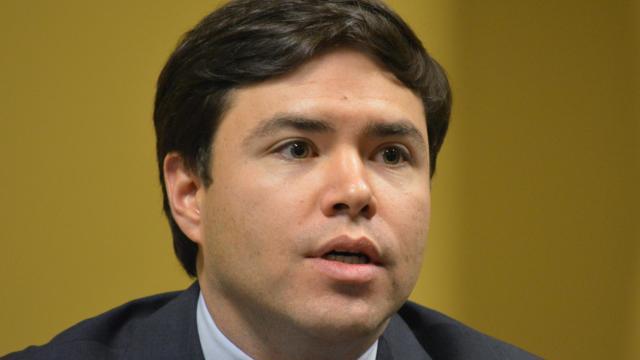 "I appreciate the Senate’s efforts to improve financial transparency at the district level and here in Raleigh."

WRAL News requested an interview with state Superintendent of Public Instruction Mark Johnson to discuss the Senate's budget. Instead, he emailed a statement, saying he looks forward to "continuing our work with the NC House and Senate as they transform education in North Carolina."

"As part of that work, we have asked DPI staff to identify all potential impacts of the Senate budget," Johnson wrote. "I appreciate the Senate’s efforts to improve financial transparency at the district level and here in Raleigh."

Johnson didn't respond when asked about the proposed cuts to DPI's operating budget and the elimination of eight of the agency's employees. His spokesman, Jonathan Felts, emailed to decline the interview request: "No. The statement is his statement."

Johnson has been working with lawmakers to make changes at the agency as he deals with an ongoing legal battle with the State Board of Education over who has constitutional authority to supervise the state's public school system.

For months, the superintendent and state board have clashed over staffing changes. The Senate's budget gives Johnson more than $430,000 to hire five employees for his office. It also gives him $300,000 for legal fees for active lawsuits. 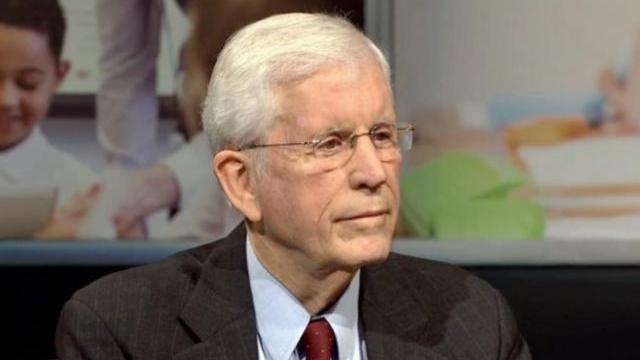 "Obviously, a 25 percent cut to DPI would cripple the agency and our ability to provide the right support and oversight to the district schools and to the public charter schools."

State Board Chairman Bill Cobey has previously said he is "baffled" as to why the superintendent needs more personal staff. Cobey was out of town and not available for an interview but left a voicemail with his thoughts about the Senate's budget.

"Obviously, a 25 percent cut to DPI would cripple the agency and our ability to provide the right support and oversight to the district schools and to the public charter schools," Cobey said. "So, I’m trusting that the 25 percent will be scaled way back and, of course, hoping that we don’t have the agency cut at all."

The budget is now in the House, where budget chairmen are working on their changes this week.