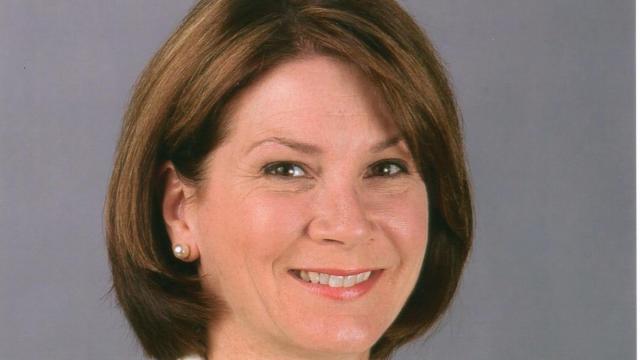 Raleigh, N.C. — The Senate made quick work Monday night of a bill that increases penalties for drivers whose unsafe movements cause serious motorcycle accidents.

If a driver causes a motorcycle wreck that results in serious bodily injury or at least $5,000 in property damage, Senate Bill 353 would increase the minimum fine for the driver to from $500 to $750.

The infraction would cost four points on the driver’s license, and a judge could also choose to temporarily suspend the driver's license for up to 30 days.

Sponsored by Sen. Kathy Harrington, R-Gaston, the bill passed 48-0 with no debate and now moves to the House.