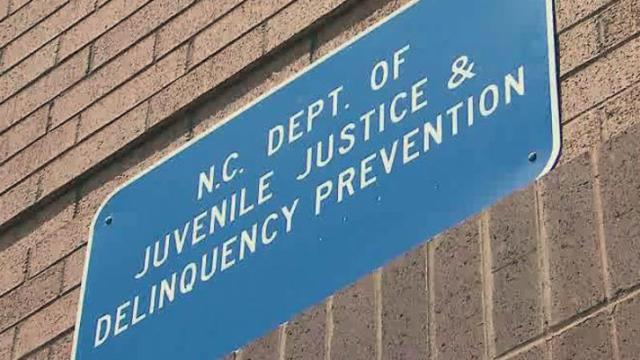 Raleigh, N.C. — The state Senate voted unanimously Wednesday to changes that expand the rights of children in the state's juvenile justice system.

House Bill 879, Juvenile Code Reform, would require a parent, guardian or attorney to be present during police interrogation of any child younger than 16. Any admission obtained through unsupervised interrogation in custody would be inadmissible in court.

Current law requires parental supervision of interrogation only for children under 14. Sen. Warren Daniel, R-Burke, said juveniles under 16 should be allowed "expanded Miranda rights" because of their youth.

The bill would also forbid the use of restraints to transport a child under 10 for medical or psychiatric treatment as long as the child has no record of delinquency, unless the person transporting the child believes restraints are "reasonable necessary" for his or her safety. It would also encourage courts to consider diversion for first-time offenders.

The Senate removed part of the House bill that would have allowed young offenders to seek to have misdemeanors expunged from their records more quickly than under current law. Daniel said Sen. Fletcher Hartsell, R-Cabarrus, is working on "a more omnibus expunctions bill," and the issue would be taken up in that measure instead.

House Bill 879 now goes back to the House for final approval of the Senate changes.