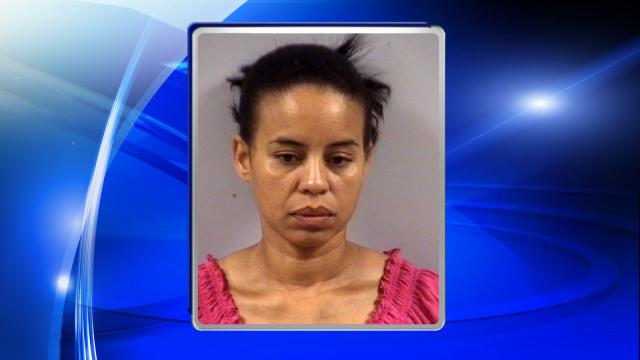 Clayton, N.C. — A Selma woman was arrested Tuesday in the fatal weekend shooting of a Wilson's Mills man who had been charged in the May death of his teenage girlfriend.

Annie Marie Artis, 42, of Oak Street, was charged with murder in the death of Derrick Williams. She was being held without bond in the Johnston County jail.

Johnston County deputies responded to a shooting early Sunday during a party at 527 Slate Top Road, a building known as "The Sugar Shack," and found Williams dead. He had been shot several times, authorities said.

Williams, 42, was scheduled to appear in court on Thursday on a second-degree murder charge in the May 2 death of Moesha "Kiki" Lockamy.

Lockamy, 18, and Williams were playing with a gun at his Mitchner Drive home when it went off, shooting her in the chest and killing her, authorities said.