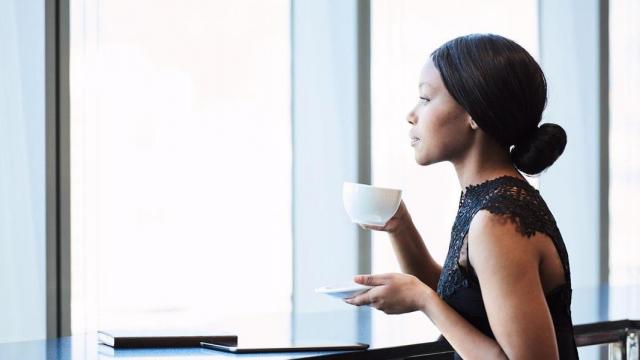 One-in-four women and one-in-nine men have been victims of intimate partner violence according to the United States Centers for Disease Control and Prevention. These numbers measured those experiencing negative effects from "sexual violence or coercion, physical violence and/or stalking."

Because intimate partner violence generally takes place in private, self-identifying is often a necessary first step to addressing it.

Amy Cleckler, MPH, LCSW, is a therapist who specializes in trauma recovery with clients who have experienced intimate partner violence. She said it "takes some time and distance from an abusive relationship before survivors have the perspective to realize that what they experienced was indeed abuse."

Why Victims Stay with Abusers

"Why did the victim stay with the abuser?" is a common and controversial question that is often raised after a high-profile case of intimate partner abuse.

For example, when Janay Palmer was knocked unconscious by her then-fiance, NFL star Ray Rice, she not only remained in the relationship, but subsequently married Rice, many people expressed confusion about how someone who experienced such physical violence could continue to be in a relationship with their abuser.

Victims have many compelling reasons for staying in an abusive relationship.

People experiencing abuse often stay for financial or religious reasons, because their abuser has threatened to hurt their children or pets, or because they are so traumatized that they are unable to navigate the complicated decisions required to get themselves and their loved ones out safely.

Many people wishing to end the relationship are afraid they will be even more unsafe when they leave.

A Bureau of Justice Statistics report showed women who separated themselves from their abusive spouses were 25 times more likely to be victims of violence than those who remained with their spouse.

According to the National Network to End Domestic Violence, the important question in such cases should not focus on the behavior of the survivor, but instead should focus on the person who uses violence: "Why does the abuser choose to abuse?"

Putting the focus on their decisions and not on the abuser puts them in a more difficult place.

Finding Oneself in an Abusive Relationship

Many other victims may remain in the relationship because they do not identify their partner’s treatment of them as abuse. A number of online tests, including one from Pysch Central, exist to gauge whether a relationship may have progressed from unhealthy to abusive.

The National Coalition Against Domestic Violence lists a number of warning signs that one may have an abusive partner, including:

"When we are assessing our own intimate relationships, it's important to first know what healthy relationships actually look like," Cleckler said. "Trust, equality, shared responsibility, honesty, physical and emotional safety, encouraging your partner toward their goals and supporting them in pursuing their interests -- these are some hallmarks of a healthy relationship."

When one notices signs of abuse, there are many ways to contact an advocate or community counselor for support and assistance. The North Carolina Coalition Against Domestic Violence has a comprehensive list of local domestic violence service providers by county, with all relevant contact information provided. These organizations are designed to provide everything from emergency shelters, to support groups and counseling, to 24-hour confidential crisis hotlines.