Knightdale, N.C. — Knightdale police are looking for the person or people who shattered the windows of three businesses in Knightdale Sunday night.

"They are busting my building -- please go help me," she wrote.

The Knightdale Police Department showed surveillance photos of a man and a truck they believe could be involved. 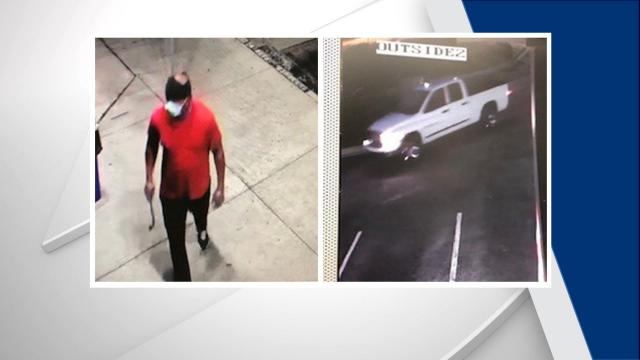 WRAL News reached out to the Knightdale Police Department, but officers said no motive or suspects were identified. 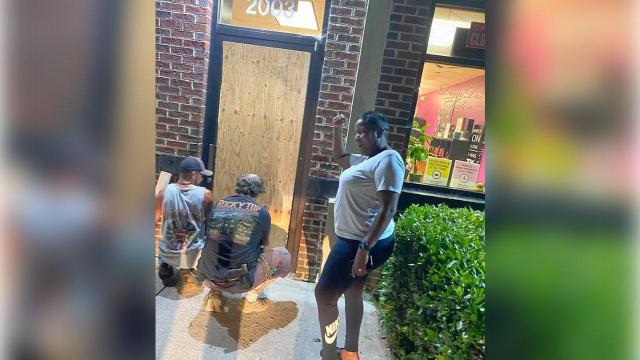 According to a viewer, Just Tires and Snappy Lube were also damaged. The shattered windows were boarded up until repairs can be made.