Seen her? Marine searching for owner of lost camera found in Cary 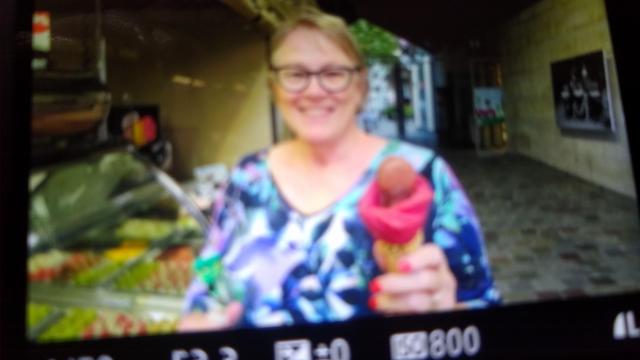 Cary, N.C. — Bruce Goeden, a retired Marine living in Cary, is getting creative to find the owner of a lost camera.

Goeden and fellow members of the Tar Heel Detachment, a Cary-based Marine Corps league, found the camera and charger inside a black case during a roadside cleanup on Ten Ten Road near Kildaire Farm Road.

Goeden said there was no identification with the camera, but there were several photos of a woman who appears to be the owner of the camera.

According to Goeden, based on landmarks in the background, the photos of the blonde woman may have been taken in Europe. He is hoping someone recognizes the woman so she can get her camera back.