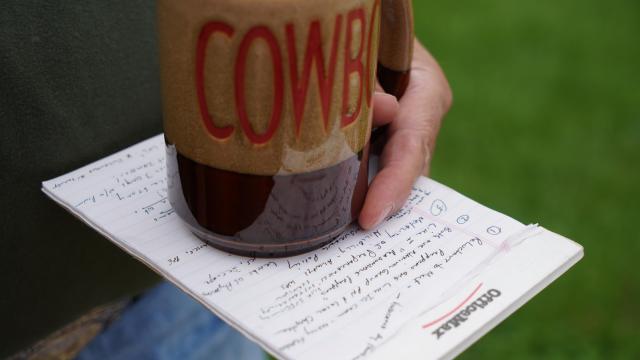 Raleigh, N.C. — Cyber attacks, nuclear warfare, civil unrest, hurricanes and snowstorms. These are just a few of the catastrophes survivalists across North Carolina are preparing for.

A small and secretive community exists in the Triangle, focused on preparing for worst-case scenarios. These people are ready to last without electricity, a trip to the grocery store, or running water for anywhere from a couple months to as long as 3 years. 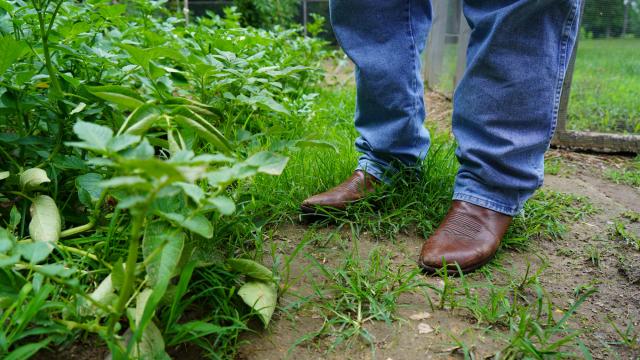 The Federal Emergency Management Agency says families should be prepared for a natural disaster, and recommends that families have a gallon of water for each person, non-perishable food, a first aid kit and a battery powered radio.

But "preppers" take planning for emergencies a step further. Bradley Garret, a social geographer, told the BBC there are likely 20 million preppers across the globe.

The head of the Triangle's prepping organization goes by the name Cowboy, and would only speak anonymously. His home is decked out in horseshoes and cowboy paraphernalia. He carries a pistol, wears a cowboy hat, and has worn leather boots to match his bright denim jeans.

The organization called Preppernet is purely educational, Cowboy said, and the local chapter consists of about 50 people. Sessions are focused on how to grow food, filter water and survive in the wilderness. 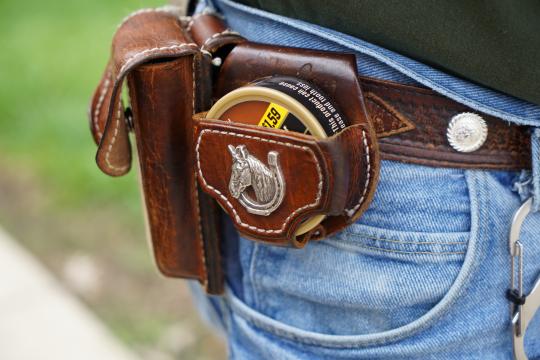 "It's satisfying being able to be self-sufficient," Cowboy said.

He's been a survivalist for most of his life. Raised in Kentucky on a farm, Cowboy was used to hunting and growing his own food. 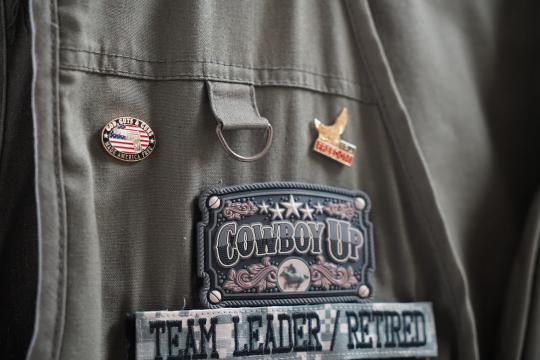 Leaders in North Carolina's prepping community said more people have turned to self-sufficient farming and storing emergency supplies while the pandemic raged across the country. As America transitioned into a new presidency, and racial unrest erupted across the country over the death of George Floyd, many people are thinking about disasters and how to prepare for them.

"Society doesn't want you to be self-sufficient," Cowboy said.

Preppernet's monthly sessions teach people how to survive in the wilderness and hunt their own meat. Cowboy said he's eaten all kinds of meat while out in the woods — venison, rabbit, frog legs and even alligator.

Community members learn how to use alternative forms of medicine to survive in the woods, like how a dandelion can be used to treat minor cuts and scrapes. 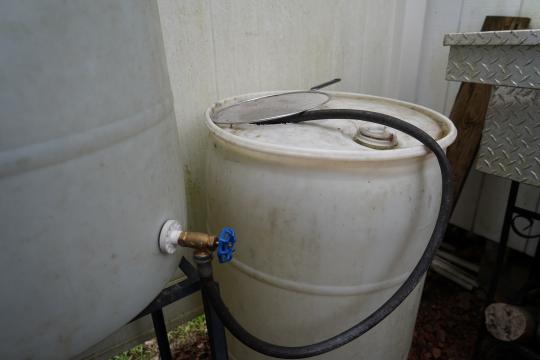 On Cowboy's farm, he has rows of tomatoes, potatoes and corn. He catches water off of his roof and stores it in large buckets to prepare for a possible water shortage. He has a blacksmith forge and he can weld metal without electricity, if necessary.

During a hurricane power outage years ago, Cowboy said he was comfortable and even had hot water for a shower. Survivalists say people should not be preparing for zombie attacks or an apocalypse, but for practical emergencies like storms and floods.

"Becoming an obsessed prepper ... you will bankrupt yourself," Cowboy said. "Plan for what is going to happen." 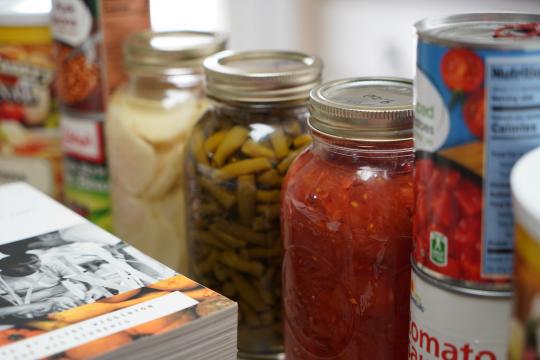 'Where is the smell of death?'

Preppers were ready for COVID-19 to be much worse than it was. Some people in the prepping community were armed with gas masks and hazmat suits, in anticipation for a pandemic that was more like something out of a science fiction novel.

"To me, it was kind of a joke," Cowboy said. He expected something more like the 1918 flu pandemic to hit the United States, although experts have noted that COVID-19 was just as deadly in places like New York City. 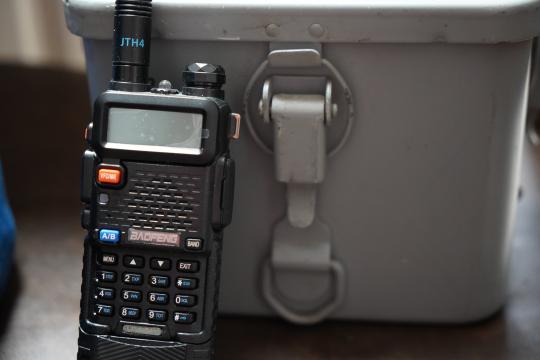 "Where is the smell of death?" he asked.

The coronavirus has killed more than 500,000 Americans and the flu pandemic killed about 675,000, according to the Centers for Disease Control and Prevention. Experts predict the country could exceed the total number of deaths seen during the 1918 influenza before the pandemic is over.

Leaders in North Carolina's prepping community said most people don't have bunkers hidden in the forest.

"Bombs, guns, and bunkers in the ground is not us," said Forest Garvin, one of Preppernet's leaders based in Charlotte. 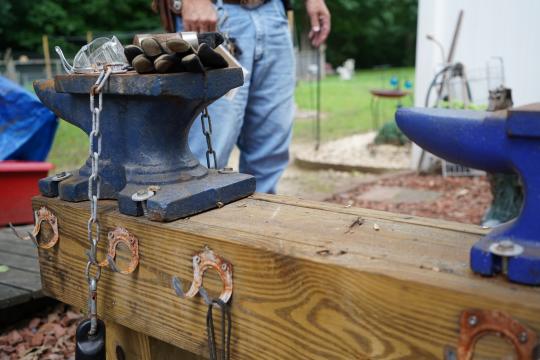 But many group members do have storage units and closets filled with beans, rice and medical supplies. Others have extra plots of land ready for use in the case of emergency.

John Haynes, a realtor in Black Mountain, sells properties to people who are prepping. He doesn't publish addresses to the properties on his website, to ensure that they are isolated and private. In the case of an emergency, these people don't want people knowing where they store supplies. 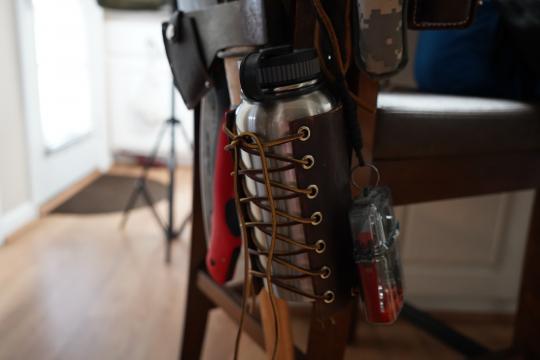 People who prep believe a wide range of things, but most distrust the government and believe it doesn't have the ability to protect them from disasters.

"They see the lockdowns, riots and increased crime and have decided they need a place to go if things get really bad," Haynes said. Or, as Cowboy put it, "The world scares them."

Preppernet was founded to be a Christian organization, though leaders say that not everyone in the organization is Christian. Cowboy said he knows he can't prepare for the end of the world — that's in God's hands.