Vance County, N.C. — A teenage boy who was critically injured during a weekend crash in Vance County died Wednesday, according to authorities.

Stephanie Brown, the mother of Elijah Brown, who was three months shy of turning 18, told WRAL News on Tuesday that her son's organs will be donated because he was not expected to recover from the severe injuries he received during the May 4 crash. Elijah died Wednesday morning, authorities said. 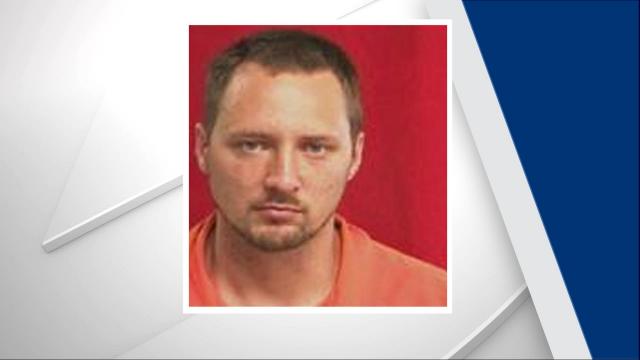 Stephanie Brown said Elijah underwent brain surgery after he was flown to Duke University Hospital for treatment following the 1:30 a.m. crash on Raleigh Road, which occurred as Elijah and his friends were returning from a night at the movies, she said. 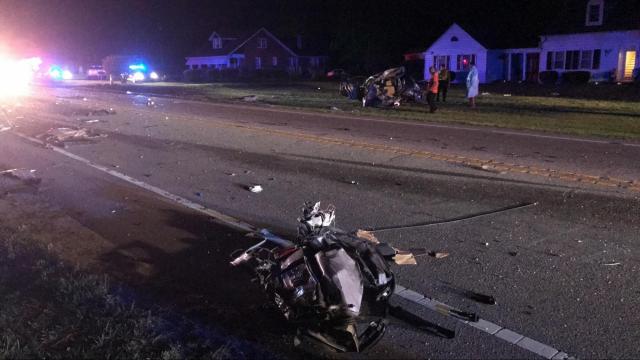 On Thursday, WRAL News learned that Kasi Semara Thompson, who was also in the Accord, died on May 5.

Troopers arrested Ryan Taylor, 29, after the crash on suspicion he was under the influence. He faces charges of second-degree murder, felony death by vehicle, felony hit and run, driving while impaired, careless and reckless driving, failure to reduce speed, open container of alcohol and a license restriction violation, and is being held in the Vance County Jail.

North Carolina State Highway Patrol Sgt. Christopher Knox said in a written statement that Taylor was suspected of driving while impaired by a controlled substance, but Knox did not identify the substance. 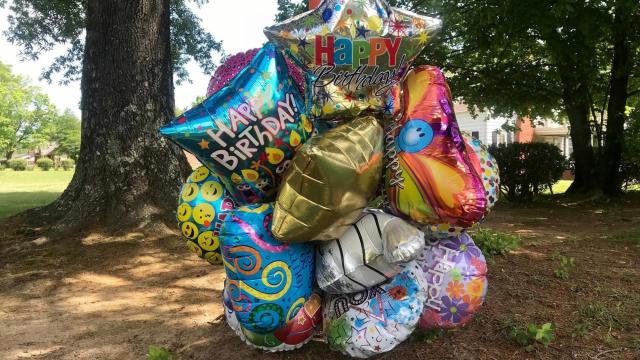 Investigators have said Taylor was headed eastbound on Raleigh Road in his Chevy Tahoe when it collided with a Honda Accord that had slowed to make a left turn into a private driveway. Authorities said Taylor ran from the scene on foot before he was caught and taken into custody.

Elijah and Thompson were in the Accord with two other teen girls. Authorities have not publicly disclosed the identities of the other two girls.