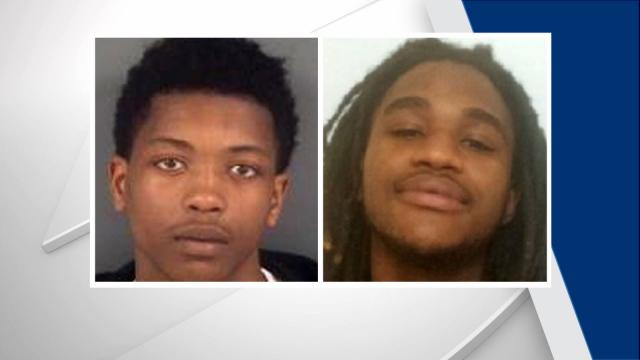 Fayetteville, N.C. — Police on Friday were searching for a second suspect in the Monday shooting death of a Fayetteville man.

An arrest warrant has been issued for Travis Edward Jefferson, 22, of Southern Avenue, charging him with first-degree murder.

Police responding to a report of a shooting on Boxwood Lane on Monday afternoon found Victor Cirello, 63, dead inside the office of a mobile home park. Three men were seen fleeing the area.

Quintien Terrell Swann, 17, of Gillis Street, was charged Wednesday with first-degree murder in the case. He likewise remains at large.

Anyone with information on Jefferson's or Swann's whereabouts is asked to call Detective J. Lewis of the Fayetteville Police Department at 910-703-9503 or Crime Stoppers at 910-483-8477.