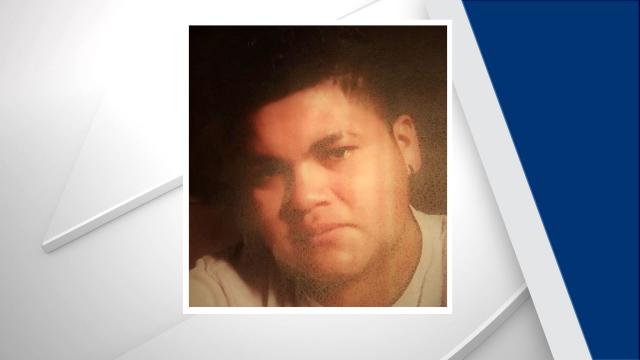 Durham, N.C. — Police are searching for a second suspect in a June shooting in a Durham parking lot that left one man dead, according to search warrants.

A woman who works at a restaurant in a strip shopping center in the 1000 block of East Geer Street found the body of Marco Antonio Estrada-Sandoval, 42, dead inside a black Dodge Durango in the center's parking lot on June 24. 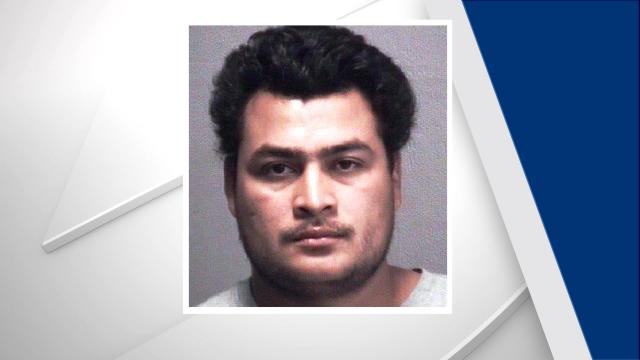 Elvin Fernando Lara, 28, was arrested in Havelock last month and charged with murder in Estrada-Sandoval's death. He remains in the Durham County jail without bond.

According to applications for a warrant to search a home on Holloway Street in Durham, the shooting was captured on security camera video, and there was at least one witness.

The warrant application also names Yader Lara Caseres, 22, as a second suspect in Estrada-Sandoval's death and states that police have obtained a warrant for his arrest.

The search warrant application notes that Caseres and Lara shared the home on Holloway Street. Police also obtained a warrant to gain access to Caseres' Facebook page as part of their investigation.

Caseres wasn't in custody as of Friday and is listed as being wanted for murder on the Durham Crime Stoppers website.