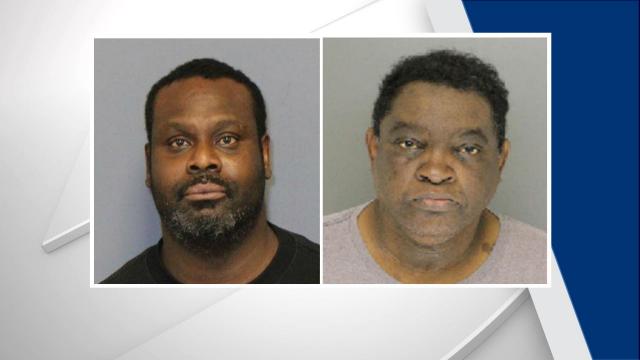 Southern Pines, N.C. — Southern Pines police said the second suspect in a July armed robbery of a jewelry store has been arrested.

Southern Pines police said Christopher Demarcus Bethea, 42, from Hartsville, S.C., was arrested Nov. 2 and charged with robbery with a firearm and two counts of second degree kidnapping. He is currently being held in Greensboro with a $585,000 secured bond.

Bethea was arrested with the aid of the FBI and the Crime Scene Investigation Unit of the Horry County, S.C., Police Department.

Police said Bethea and Gilbert Smith were part of the armed robbery of the Zales Jewelers in Pinecrest Plaza at 10205 Hwy. 15/501 in Southern Pines. Smith was arrested later in the day and was found to be in possession of items stolen from Zales. Other items were found in his home after a search warrant was executed.