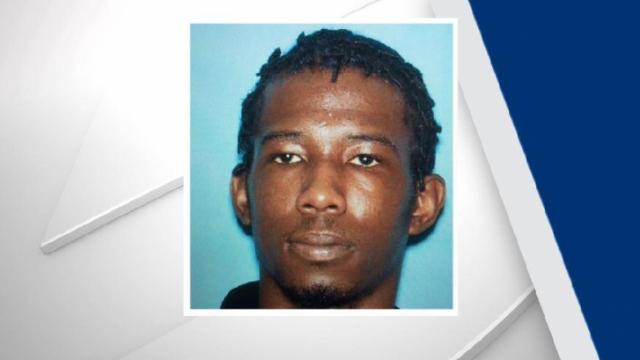 Fayetteville, N.C. — Fayetteville police have charged a second suspect in the murder of Charles Brown, who was shot in the 400 block of Hillsboro Street on Feb. 10. Robert Williams, Jr., of the 5000 block of Walnut Drive in Fayetteville, has been charged with first-degree murder, robbery with a dangerous weapon and conspiracy to commit robbery.

Williams remains at large and detectives are asking family and friends of Williams to have him surrender to law enforcement. Detectives have located and seized the Ford Explorer that was wanted before.

Anyone with information regarding Williams or the homicide investigation is asked to contact Detective J. Figueroa with the Fayetteville Police Department at 910-273-0661 or Crime Stoppers at 910-483-8477.