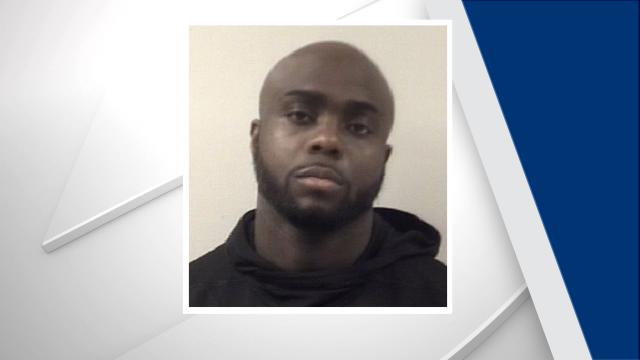 Clayton, N.C. — A second man has been arrested in connection with a shooting last week in Clayton that left an Apex man dead.

Darrius Pierre Lassiter, 29, was shot at a home on Hobbs Street in Clayton on Thursday afternoon. Police said he then drove off in a black GMC Yukon before before losing control of SUV and crashing into a building at 3950 U.S. Highway 70 and Powhatan Road. He was still able to stagger to a nearby gas station, where he collapsed and died.

Antoine Dwayne Spates, 39, of Jacksonville, was charged with murder Sunday in Lassiter's death. Spates, who also was charged with conspiracy to traffic marijuana, was being held without bond in the Johnston County jail. 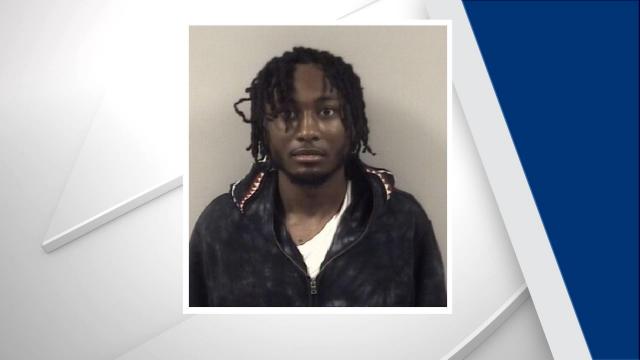 Jairus Leshon Anderson, 18, of Raleigh, was arrested on Thursday night on charges of murder and conspiracy to traffic marijuana. He remains in the Johnston County jail without bond.

A third person, a juvenile female, is being held in protective custody, and charges are pending in the case, police said.