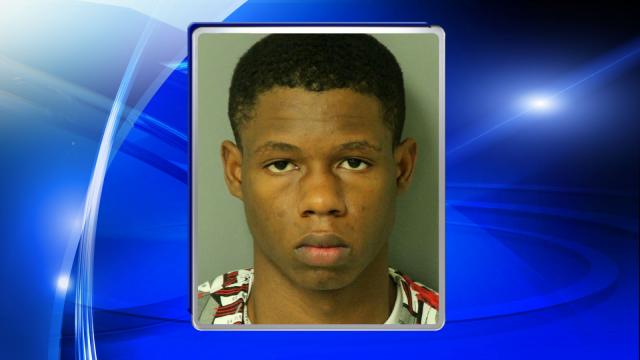 Denzel Rashad Dancy, 18, was charged in connection with the deaths of Reyes Diaz, 24, of Raleigh, and Allan Uriel Rodriguez, 25, of Wendell, who were found dead in a car near the Panera Bread on Glenwood Avenue on March 10.

Officials said Dancy was made without further incident by members of the Wayne County Sheriff’s Office and the Goldsboro Police Department; assistance was also provided by the Raleigh Police Department’s Fugitive Unit.

Daekwon Javon Ragland, 20, was taken into custody on March 17 and charged with two counts of murder for the deaths of Diaz and Rodriguez.

Authorities said Dancy was being transported to Raleigh and will be processed at the Wake County Detention Center.

No additional information was released.