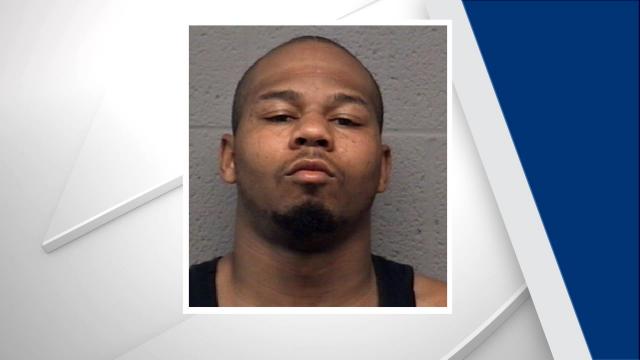 Carrboro, N.C. — A second person has been charged in connection with a fatal November shooting in Carrboro.

The charges are connected with a Nov. 2 shooting at a home at 810 Old Fayetteville Road that killed Jeremiah Williams and wounded his brother, James Grace.

Authorities said the brothers had been targeted.

The incident was Carrboro’s first homicide since 2015.

Dexter, who is also facing unspecified charges for unrelated crimes in Durham, was being held at the Orange County Jail under $10,000 bond.