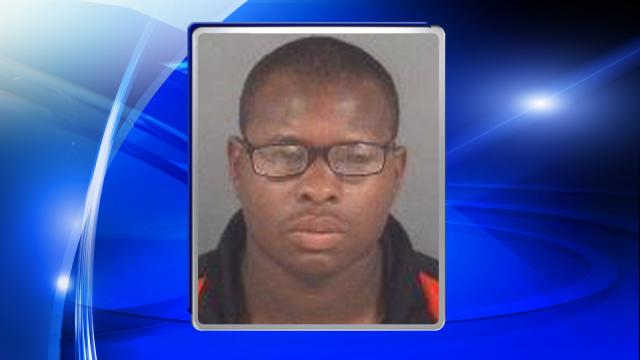 Fayetteville, N.C. — A second person has been charged in a shooting that wounded a Fort Bragg soldier, Fayetteville police said Friday.

According to investigators, Matthews and Leon Joseph Thuo shot 36-year-old Walter Turner at about 5 a.m. Sept. 10 in the 800 block of King Arthur Drive.

Turner, who is stationed at Fort Bragg, drove himself to a Kangaroo gas station on Cliffdale Road to ask for help. An update on Turner's injuries and condition has not been released.

Thuo, 24, was originally charged with attempted first-degree murder and assault with a deadly weapon inflicting serious injury with intent to kill.

On Friday, Fayetteville police announced that he has also been charged with felony conspiracy to commit murder, malicious secret assault and discharging a barreled weapon into an occupied vehicle.

Thuo and Matthews were being held in the Cumberland County jail Friday under separate $750,000 secured bonds.