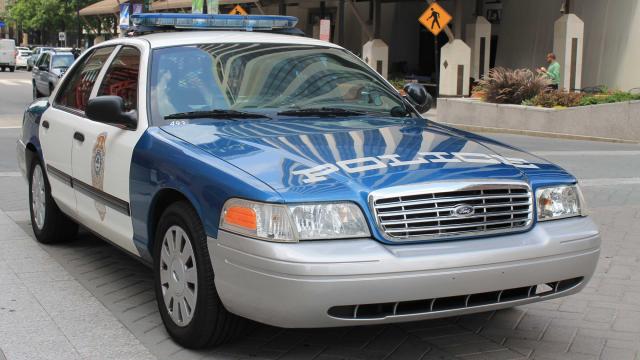 Raleigh, N.C. — Police on Thursday arrested a second man in a shooting last month that left one man seriously wounded.

Darnell Deon Dotson, 27, was charged with assault with a deadly weapon with intent to kill inflicting serious injury, robbery with a dangerous weapon, conspiracy to commit robbery, first-degree kidnapping and possession of a firearm by a felon.

Carlos JuJuan Todd, 23, was shot twice on Dec. 17 in the 1000 block of Wake Towne Drive, which is a block south of the Wake Forest Road interchange with Interstate 440.

Angelo Dionte Moody, 27, of 126 Avery St. in Garner, was arrested two weeks ago on charges of assault with a deadly weapon with intent to kill inflicting serious injury, first-degree kidnapping and robbery with a dangerous weapon.