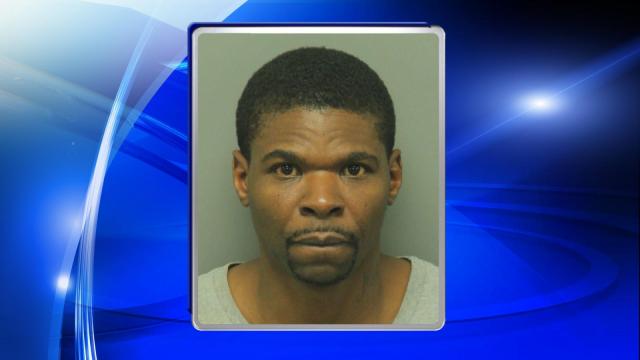 James Harold Courtney III, of Bunch Drive in Durham, made a court appearance Wednesday, one day after he was recharged with murder in the case. Authorities have not released information about what led to the new arrests.

Courtney and another man were originally arrested in 2009 but released after a jury deadlocked in the case.

McFarland, who was being held at the Wake County jail early Thursday with no bond, will make a first court appearance at 2 p.m.