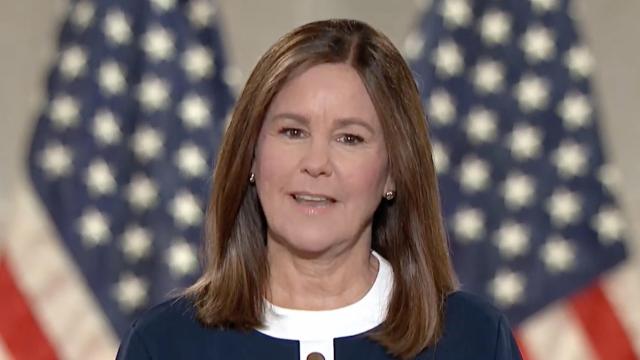 The Donald J. Trump for President, Inc. team made the announcement in an email Saturday evening. Pence will take part in the event at Finnigan's Run Farms in New Hill on Monday at 12:30 p.m. According to the email, Pence will speak on the reasons to vote for President Trump and share the campaign's agenda.

The event is open for general admission. Doors will open Monday at 11:30 a.m.