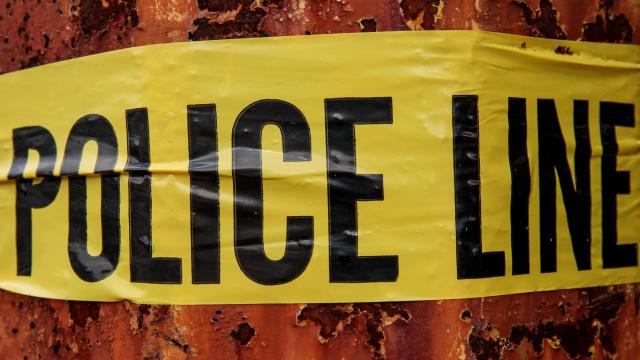 Fayetteville, N.C. — Fayetteville police reported a home invasion Thursday evening that left one intruder dead and another at large after being shot by the homeowner. It comes less than 24 hours after another home invasion in the county.

Police said they responded to the 400 block of Lands End Road around 6:48 p.m. to a report of a shooting. They said two men forced open the front door to the home. One of them was armed with a gun. The homeowner got his gun and exchanged gunfire with the two men.

Police found a man whom they believe to be one of the intruders with gunshot wounds. Jensen Rojas-Marrero died at the scene. A second man fled the house and is still being sought.

A woman inside the home was shot in the leg and was taken to a local hospital with non-life threatening injuries.

Detectives were still on the scene Thursday night investigating.

The home invasion comes after a nearly similar incident Wednesday at 507 Snow Hill Road in Fayetteville. The Cumberland County Sheriff's Office reports two men entered a home there. The homeowner exchanged gunfire and killed one of the men. The other man was still at large.

Anyone with information regarding this case is asked to call the Fayetteville Police Department at 910-729-2934 or Fayetteville-Cumberland County Crime Stoppers at 910-483-8477.