Second arrest made in August homicide on Interstate 40 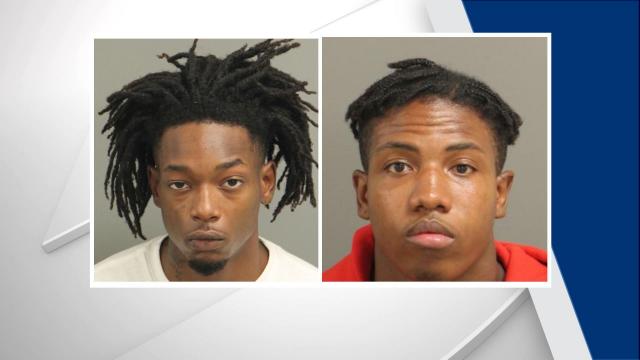 Raleigh, N.C. — Raleigh police have arrested a second suspect in a homicide that happened back in August on Interstate 40 in Raleigh.

Officers arrested Isaiah Montrell Harris and charged him with murder and robbery with a dangerous weapon in the death of William Stanton Kinney on Aug. 1. His arrest follows the arrest of Noshakir Tysha Lewis on Aug. 4.

Detectives said Kinney, 36, was shot on the Hammond Road exit on I-40. Officers found Kinney at the scene at around 3:30 a.m. on Aug. 1. He was sent to WakeMed, where he died a day later.

Anyone with information in this case is asked to call Raleigh CrimeStoppers at (919) 834-HELP or visit raleighcrimestoppers.org for text and email reporting options.