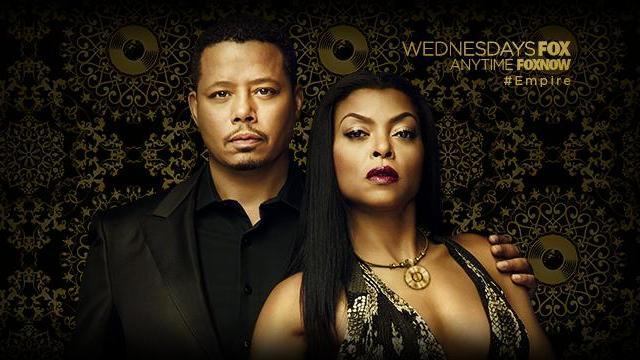 Hollywood, Calif. — Season 3 of "Empire" premiered Wednesday on FOX, and one star opens up about the award-winning hip-hop music and drama that will shake things up in the new episodes.

"Empire" tells the dramatic story of a family dynasty set within the glamorous yet dangerous world of hip-hop music. Star Bryshere Gray plays "Hakeem," the son of hip-hop king Lucious Lyon - the CEO of the media company, Empire Entertainment.

In the award-winning series, Lyon, Hakeem and the rest of the family face drama that threatens their "empire" within the competitive music industry.

"Man, after every take, I'm exhausted mentally," shared Gray in a behind-the-scenes interview. "I'm giving my all. I'm taking my pain, my past issues and my past experiences and putting it all into the character."

The talent behind the cast of "Empire" extends way beyond their acting, though. The hip-hop soundtrack from Season 1 was recently nominated for a 2016 Grammy Award.

"It was mind-blowing when we heard that we got nominated for our song 'Good People'," said Gray. What's also great, the actor said, is the show's worldwide appeal.

"['Empire'] is resonating with people in Japan, Brazil and Europe," he said. "I'm from little old west Philadelphia, and people are noticing me everywhere. I'm living my dream."

Tune in to FOX Wednesdays at 9 p.m. for the rest of the new season.