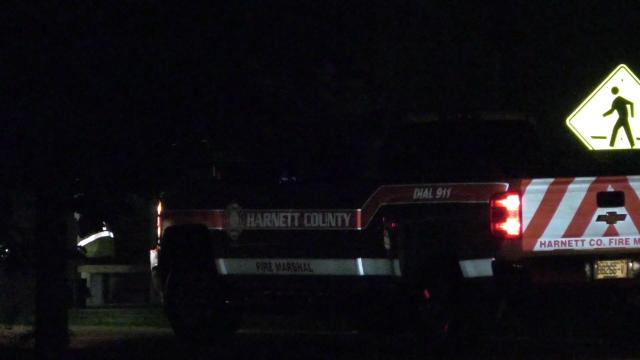 Lillington, N.C. — A man and his grandson were found late Thursday along the Cape Fear River in Harnett County after failing to show up at Raven Rock State Park following a canoe trip, authorities said.

The pair put in at the Buckhorn Dam and were supposed to end up at the Raven Rock Canoe Camp but failed to show, said Zach Shean, Harnett County Emergency Management coordinator.

Shean said authorities received no distress calls, but they began to search along the river shortly before 9 p.m.

The man and his grandson were found about an hour later along the river near Little Creek and were in good condition, he said.