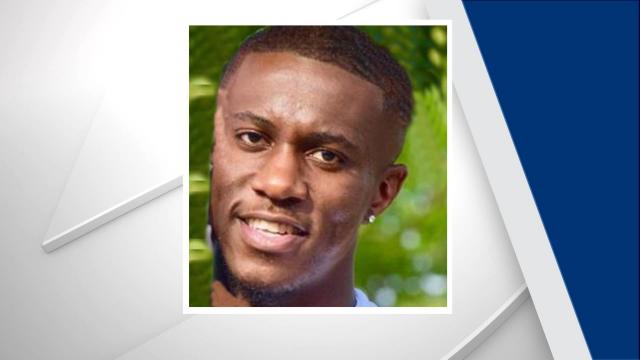 Xzavier Rendell Pearsall is described as a black male who stands 6 feet tall and weighs approximately 180 pounds. He was last seen Jan. 17 around 9:30 p.m. in the area of on Arrington Bridge Road and U.S. Highway 117.

Anyone with information is asked to call Det. Sgt. Matthews at the Wayne County Sheriff’s Office at 919-731-1393.