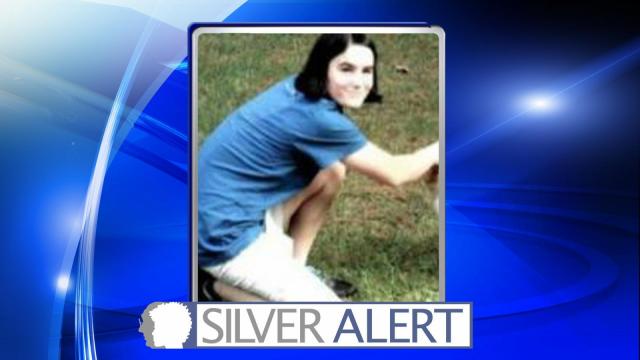 Margaret Lee Clayton, 19, was found near the Chili's Restaurant on Evans Street, according to WNCT. A family noticed her peeking through some shrubs and stayed with Clayton until help arrived.

Officials said Clayton admitted to running away from home. She was transported to the Vidant Medical Center.