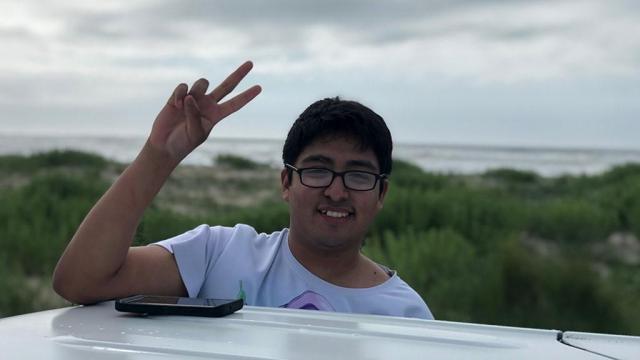 SPC Enrique Roman-Martinez, 21, was last seen on Friday, May 22, at a campsite near mile marker 46 on South Core Banks, the middle barrier island of the three that make up Cape Lookout National Seashore. Friends reported Roman-Martinez missing on Saturday night when he did not return to camp.

Roman-Martinez is described as a Latino man who stands 5-foot-4 inches tall and weighs 120 pounds. He has black hair and brown eyes and was last seen wearing blue shorts and no T-shirt.

Anyone who may have seen Roman-Martinez is asked to contact the NPS at the Carteret County Dispatch office at 252-726-1911. The U.S. Army Criminal Investigation Command is also looking for information and asks anyone to call 910-396-8777 or the Military Police Desk at 910-396-1179.

WITN reports Roman-Martinez is from Chino, California, and arrived at Fort Bragg in March of 2017.