'Scream 5' filming to begin in Wilmington this week 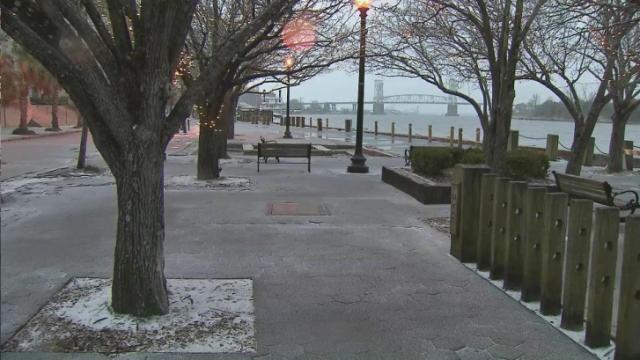 Wilmington, N.C. — Filming for the next “Scream” movie is set to begin in Wilmington this week.

WECT reports, according to permits released by the city, a feature film by the name of “Parkside” — the working title for “Scream 5” — is set to shoot interior scenes at a home on Country Club Road between Sept. 22-25.

On Thursday, actress Neve Campbell confirmed she was reprising her role as Sidney Prescott when she posted the iconic ghostface mask on Instagram with the caption, “Hello again, Sidney… #ImBack @ScreamMovies”

Courteney Cox and David Arquette have also signed on to appear in the “Scream” sequel which is expected to premiere in theaters on Jan. 14, 2022.