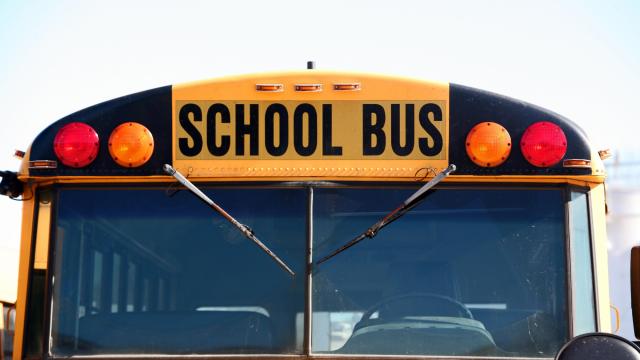 Raleigh, N.C. — A school bus was involved in a crash Thursday morning in Raleigh.

The crash happened on New Hope Road and Eva May Drive south of Poole Road, according to authorities. It appeared three vehicles were involved in the crash.

It's unclear what caused the crash, but authorities said no one was injured.

The students were taken to school on the same bus.