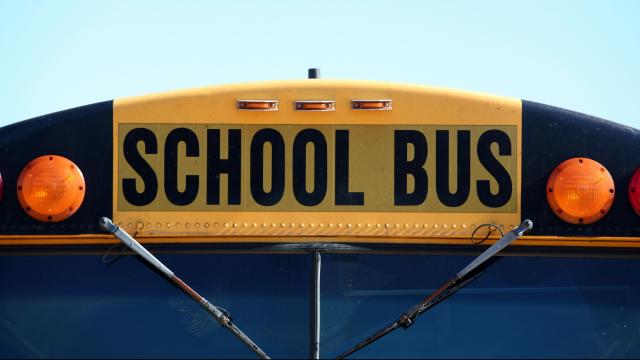 Greensboro, N.C. — Elementary students were on board a Guilford County Schools bus that was involved in a crash Wednesday morning.

School officials said they believe two students from Jefferson Elementary were on the bus that was involved in a crash at 6:40 a.m. near Market Street and Guilford College Road in Greensboro.

No one was hurt in the incident, WXII reported.

School district officials said the bus was able to transport the students to school after the incident.

On Tuesday, a car rear-ended a bus headed for Leesville Middle School in Raleigh.

The crash occurred before 7:30 a.m. at the corner of Leesville Road and Lynn Road. Thirteen students were on board, but none were injured, according to a spokesperson for Wake County Schools.

That bus was also able to resume its route and deliver all students to school.