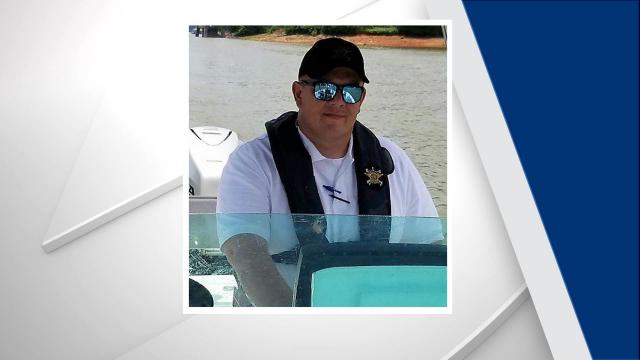 Anderson, S.C. — A runaway boat hit and killed a 30-year-old sheriff’s deputy who was thrown from the vessel Thursday morning during training in South Carolina.

Department of Natural Resources Capt. Robert McCullough says three people from the Anderson County Sheriff's Office and the U.S. Army Corps of Engineers were on Lake Hartwell when they were all knocked out of the boat.

The driverless boat then circled back and struck Devin Hodges.

Anderson Sheriff Chad McBride said Hodges was hired by his office in January and jumped at the chance to patrol Lake Hartwell.

McBride says it was a horrible day for his department, which last lost an officer in the line of duty in 2005.

Authorities say a second boat was in the water during the training. McCullough says the wreck remains under investigation.