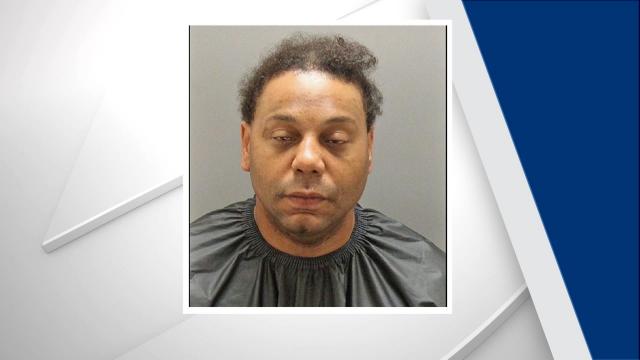 Oconee County, S.C. — A man was arrested Wednesday after he led deputies on a chase on a moped that had a kitten, drugs and weapons in it, according to the Oconee County Sheriff's Office.

Millard Jerome Strickland Jr., 40, of Seneca, was arrested on charges of trafficking methamphetamine, possession of marijuana, failure to stop for a blue light, receiving stolen goods, unlawful carrying of a pistol, resisting arrest and two counts of possession of a weapon during commission of a violent crime, Watt said.

A deputy saw Strickland riding a black moped on Highway 123 headed toward Seneca. The deputy checked with dispatch and learned Strickland had active warrants.