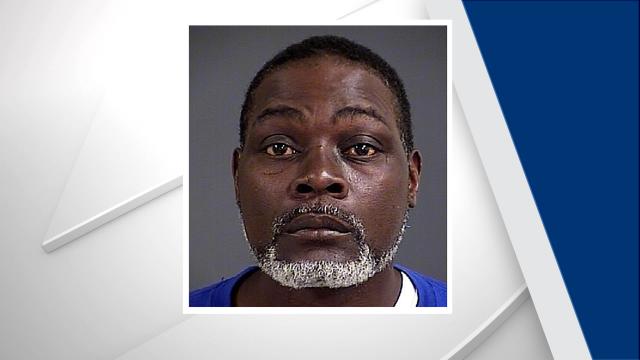 Fayetteville, N.C. — A South Carolina man has been charged with raping a woman in Fayetteville more than 31 years ago, police said Monday.

The woman was at her job on Oct. 24, 1987, when a man robbed the business and sexually assaulted her, police said.

Detectives investigated the case in 1987, but it went unsolved. The Fayetteville Police Department’s Cold Case Sexual Assault Unit recently reopened the case after sending off the sexual assault kit for DNA testing.

Anthony Keith Grant, 52, who now lives in North Charleston, S.C., has been charged with second-degree rape, first-degree kidnapping and common law robbery in the case.

Grant was arrested Monday morning by the Charleston County Sheriff’s Office and remains in custody there awaiting extradition to Cumberland County, police said.

The arrest marks the fourth case the Cold Case Sexual Assault Unit has closed in the last six months:

The Fayetteville Police Department has used commercial DNA kits to clear a backlog of hundreds of rape kits in recent years.