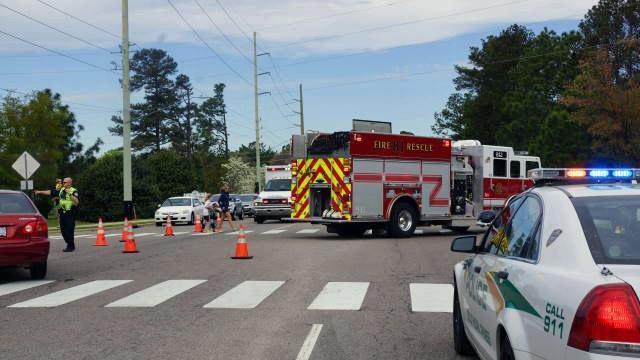 Southern Pines, N.C. — A 70-year-old man and 69-year-old woman were injured early Saturday when they were hit by a car as they crossed West Morganton Road in Southern Pines, officials said.

Investigators said the man and woman, a couple from South Carolina, were trying to cross the road to attend a soccer game at the Southern Pines Soccer Complex. Officials said the couple was walking in a crosswalk.

Both the man and woman were taken to FirstHealth Hospital in Pinehurst, and the man was later airlifted to another hospital.

No information about the driver of the car involved in the incident has been released. It's unclear if the person would face charges.