The Durham County District Attorney's Office requested the investigation in May, and the SBI returned it in August. 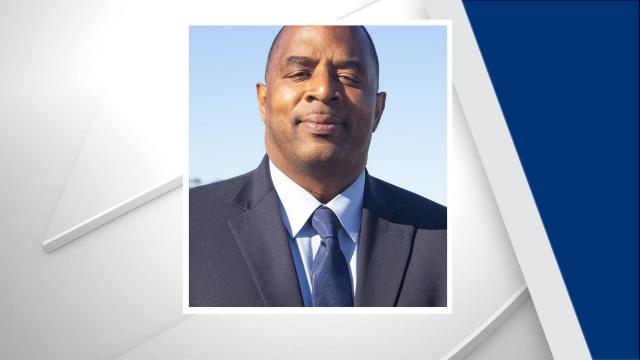 A bureau spokesperson told Savannah TV station WTOC it was about an “employee job description as it relates to law enforcement duties.”

The Durham district attorney’s office didn’t say whether it will press charges.

Hammett left the university in December and became the chief of police at Savannah State University in Georgia.

Mitchell's LinkedIn profile lists him as a lieutenant for N.C. Central's police department. 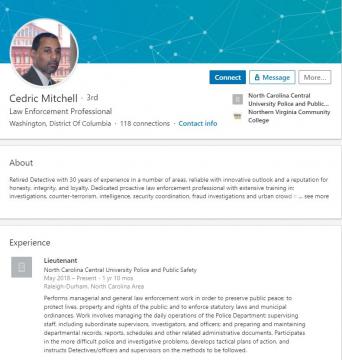 But a spokesperson with the state Attorney General's Office, which administers police certification, said Mitchell was never a certified as a law enforcement officer in North Carolina.

The Attorney General's Office said that Mitchell applied as an out-of-state transfer but that the office never got all the needed documentation.

A person who answered the phone at N.C. Central's police department when a WTOC reporter called said Mitchell recently stopped working there.

When reached for comment, N.C. Central confirmed only that Hammet and Mitchell were no longer employed with the university.