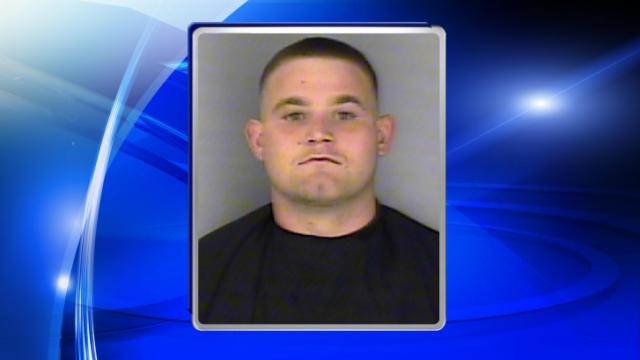 Raleigh, N.C. — The North Carolina State Bureau of Investigation warned residents Tuesday to be wary of those who solicit money over the phone.

Justin DeWayne Moore, 23, of Greenwood, S.C., is charged with extortion and impersonating a law enforcement officer in an alleged scheme where he and two family members pretended to be representatives of law enforcement and the clergy.

Authorities said the men first connected with potential victims on social media website mocospace.com. They impersonated a woman on the site and sent nude photos to their marks. Then, authorities said, they escalated the deception by calling targets claiming to be the woman’s father, a Charlotte-area pastor.

The caller claimed he found the pictures on the woman’s phone and threw the device through a church window, authorities said. The male caller then asked the victims to help pay for the broken window and to replace the phone.

The victims then got a second call, from someone claiming to be Tony Underwood, the SBI special agent in charge of the Charlotte region. That person would attempt to extort money from the victims with the threat of arrest.

So far, the SBI is in touch with five victims, including one from Oklahoma, and agents are pursuing other tips. They have yet to determine how much money was collected from the scheme.

“Con artists and criminals will pretend to be anyone, including a pastor or an SBI agent, to try to trick you and steal your money,” Cooper said. “True law enforcement officers won’t call you and demand that you pay money or face arrest, and anyone who says otherwise is breaking the law.”

Authorities urge those victimized by the scheme to contact the SBI at 800-334-3000. Those who believe they have identified a potential scam are asked to call the Attorney General Office’s Consumer Protection Division at 1-877-5-NO-SCAM or file a complaint online.

Moore is currently awaiting extradition to Mecklenburg County, and one of his alleged accomplices is in a South Carolina prison. Additional arrests may be forthcoming, officials said.