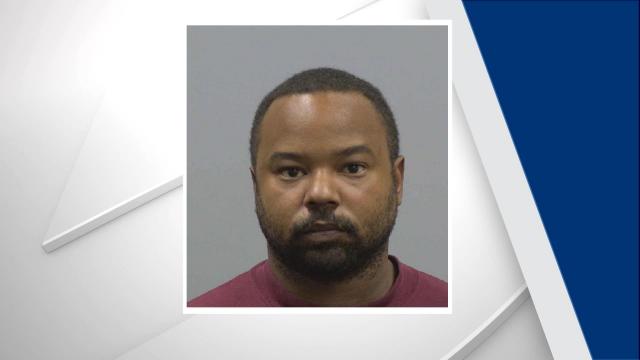 Police said Ryan Mathew Holloway-Gunter, 27, of Cameron, was arrested on Wednesday. He's charged with the following:

Police said the arrest stems from an assault complaint filed on Sept. 13 against a 10-year-old and a 12-year-old

Holloway-Gunter was taken before a magistrate and placed in the Lee County Jail under a $1.5 million bond. He also had a court appearance on Wednesday with another scheduled for Oct. 14.