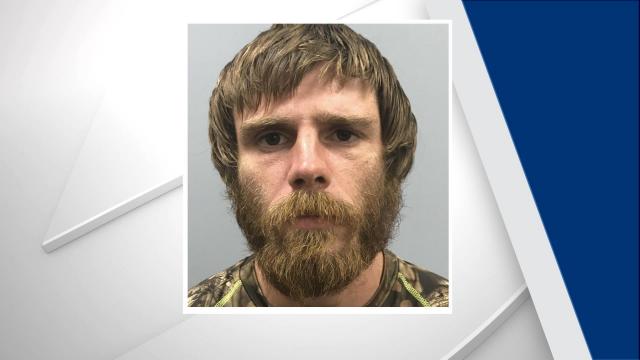 Sanford, N.C. — Sanford police have arrested a suspect that was wanted in a incident where a man was stabbed multiple times earlier Tuesday.

Police said Mathew Christian Brown, of Washington Lane in Cameron, was arrested and charged with one count of assault with a deadly weapon with the intent to kill inflicting serious injury. He was placed in the Lee County Jail under a $75,000.00 secured bond. His first appearance was scheduled for Wednesday in Lee County District Court.

Investigators said officers were called to the Circle K at 809 Carthage Street in Sanford in reference to someone who had been stabbed. Officers found Deshaun Quantae Brooks, 26, from Sanford. He was transported to Central Carolina Hospital with multiple stab wounds then life-flighted to UNC Chapel Hill Hospital for treatment. He was listed in stable condition at that time.