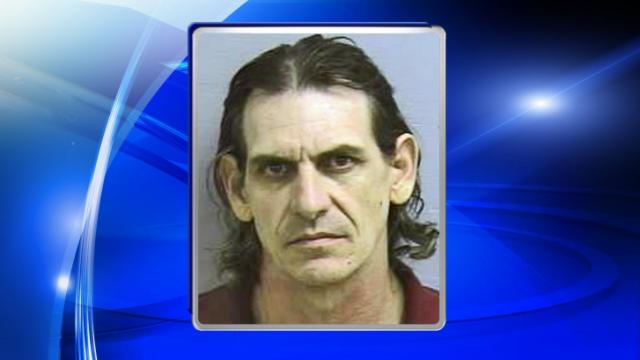 Sanford, N.C. — A Sanford man faces up to life in federal prison after pleading guilty to kidnapping a 14-year-old girl for child pornography.

William Herbert Schliebener, 48, was arrested at his Sanford home in October 2010. Schliebener was convicted of transporting a child over state lines – his victim was a runaway from New York – to produce sexual material and producing sexual exploitation material.

Schliebener is scheduled for sentencing on Sept. 10 in Rochester, N.Y.

Schliebener’s guilty plea comes on top of other recent child exploitation sentences out of Sanford: