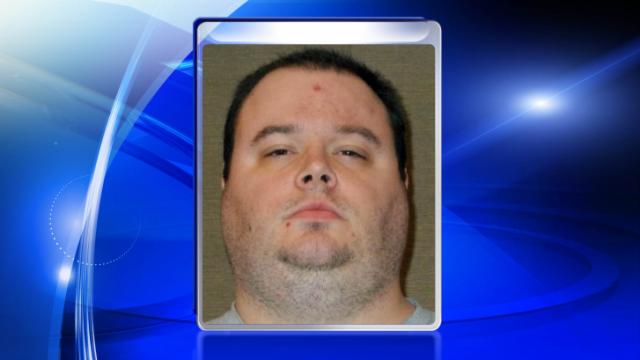 Sanford, N.C. — Harnett County deputies arrested a Sanford man late Sunday on charges that he had sex with a 13-year-old girl.

The girl's parents found Facebook messages between her and an older man that they considered inappropriate, so they contacted the Harnett County Sheriff's Office Sunday afternoon.

After a search of his home, Bailey Joe Mills, 33, of 184 Nicole Drive in Sanford, was charged with first-degree rape of a child. He was being held Monday in the Harnett County jail under a $500,000 bond.

Agents with the State Bureau of Investigation and Harnett County deputies are examining items seized in the search to determine if more charges will be filed, authorities said.