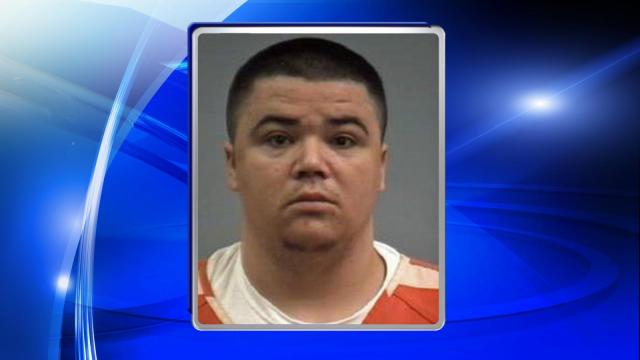 Sanford, N.C. — A Sanford man was charged with first-degree murder Thursday in connection with the March death of his girlfriend’s 3-year-old son.

Police responded to a home at 105 Gordon Street on March 28 to assist with an unresponsive child who was in the care of Michael Anthony Amatucci, 28.

Hannah Willett said she left her son Braylon at the couple's apartment with Amatucci while she went to work. Willett said she and Amatucci had been together for about a year and that he and her son were close.

"That's the one person I trusted with my child," she said in March.

Investigation revealed that the child had suffered injuries to his head and body. He died April 1 as a result of his injuries.

Amatucci was charged with felony child abuse inflicting serious physical injury at the time. Authorities said the charge was upgraded to murder after investigators received the final report from the State Medical Examiner, who determined the boy’s death was a homicide.

Amatucci was being held at the Lee County jail without bond.