Wilson, N.C. — A group of girls at Sallie B. Howard School in Wilson is proud their school is one of 100 in the country to be awarded by Samsung for their lifesaving device.

To participate in Samsung's "Solve for Tomorrow" challenge, the students created a prototype of a medical device that, when miniaturized, could measure low oxygen levels through patients' skin. Their invention won them $15,000 in new classroom technology, including Samsung Galaxy tablets. 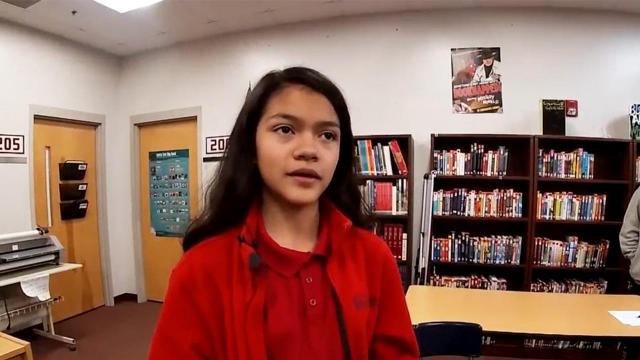 "Then we thought, well, this device could also help with a lot of other hypoxic episodes," said sixth grader Lydia Denton.

Hypoxic episodes include asthma attacks, severe allergic reactions and other episodes where oxygen levels dip below 80 or 90 percent.

Cody Lathan, an emergency room nurse, said a tiny version of the students' prototype could certainly save lives, because the window to help someone with oxygen loss is very short. 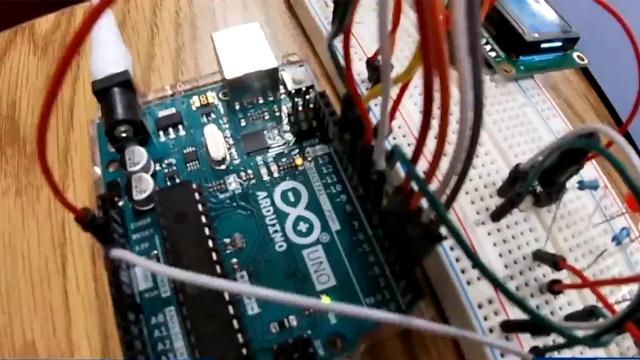 "[If it could resemble] a Fitbit, small watch or an arm-band," Lathan said. "That would be just absolutely wonderful. You really have a 1 to 10 minute window -- and that's it."

Gordon Deno, an emergency services worker in Wilson County, agrees. "I can see this as a prescribed device [for people with] various medical situations.," Deno said.

Once the device is wearable, a color-coded circuitry response could give early warnings about low oxygen levels. At a yellow level, parents could be texted, and red prompts a 911 call.

The students' next step in the contest is to make a video about their invention. If they win, they'll go on to New York as one of 20 national finalists.

The students at Sally B. Howard are one of two winning schools in the state. The other is a student team from Durham's School of Science and Mathematics.

Both schools will move on to compete for $100,000 in classroom technology from Samsung. "We're just excited to be here...to have this opportunity," said Saptosa Foster, who advises the team of students. "This is a real win already even if we don't go any further. "