Clinton, N.C. — A second fire death within a week has Sampson County officials issuing an important safety reminder for cold days and nights.

Jazmyne Cheyenne Tyler, 20, known as Desi, was home alone at 641 Brown's Church Road Thursday night when a fire broke out. 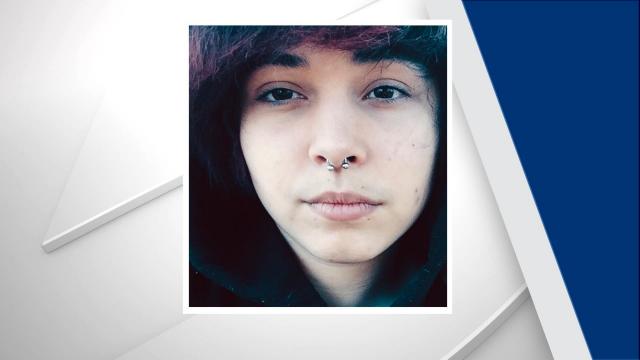 Her parents were having dinner with friends.

Desi was likely on the computer. Her father, Mark Neese, said she enjoyed games, coding and graphic arts.

"A neighbor across the street is the one who noticed the fire and placed the first call in, saying fire coming out of the front of the house," said Prentice Madgar, deputy fire marshal for Sampson County.

Firefighters found the young woman collapsed near the back of the house.

"It looks like she was trying to get out. And what happened? Just smoke overtook her," Madgar said.

Firefighters did CPR, but they were unable to revive her. 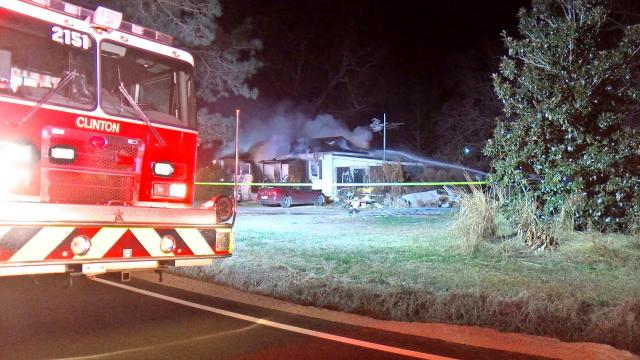 He said the fire started in the front of the house, in the living room, where a propane heater was turned on. Madgar could not say for sure that the heater sparked the fire, but the fire's origin was in that area.

Madgar reiterated a common warning about the dangers of space heaters.

"If you're gonna use a heater, make sure you have no combustibles within three to five feet of that heater, anywhere around it. That's gonna be the safest way of heating with that," he said.