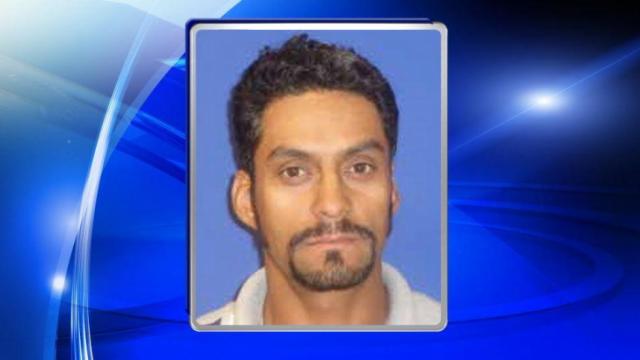 Durham, N.C. — A man suspected of abducting his two children and their mother from their Sampson County home was arrested in Durham and charged Saturday, authorities said.

Sampson County deputies responded to a report of a kidnapping at 49 Shaun Lane in Clinton shortly before midnight, and a woman there said her sister, Ebelin Barahona, her 9-year-old niece and 4-year-old nephew had been abducted by force.

When police arrived at 1105-B South Alston Ave. at about 5:20 a.m., Acosta surrendered without incident.

Deputies took Acosta back to Clinton. He was charged with three counts of kidnapping and one count of violation of a domestic violence protective order.