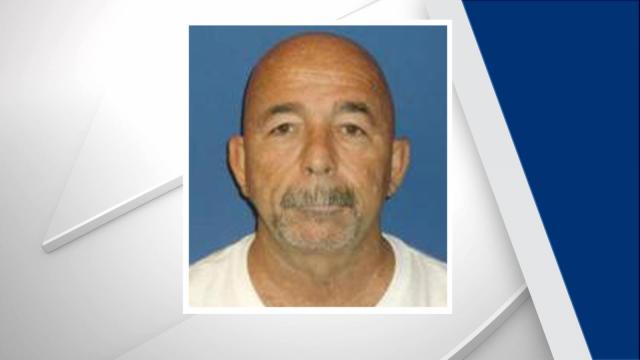 Clinton, N.C. — A 58-year-old Clinton man has been charged with multiple sex crimes involving a child, according to the Sampson County Sheriff's Office.

Investigators began investigating the alleged crimes on Oct. 26, and Colantuono turned himself in on Thursday, authorities said.

Colantuono was in the Sampson County jail Monday under a $500,000 secured bond, and he is scheduled to make a first court appearance Friday.