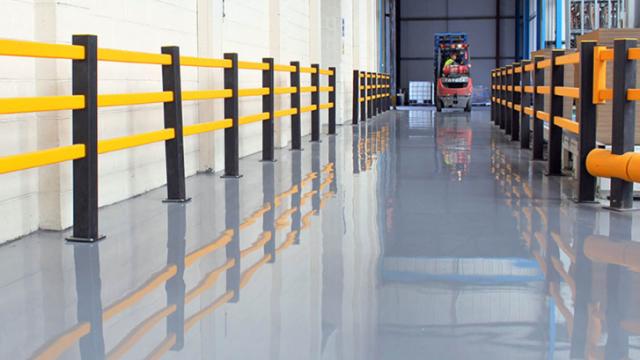 Fuquay-Varina, N.C. — A British company that makes safety barriers for major airports and corporations is shifting its U.S. headquarters to Fuquay-Varina and could bring 130 jobs to the town, officials said Monday.

A-Safe Inc. has leased 10,000 square feet of space on Division Drive and plans to build a 140,000-square-foot manufacturing and distribution facility that will serve as its U.S. hub. No timetable has been set for construction of the $19 million plant, officials said.

“With three decades of dedication to innovation, product development and manufacturing, A-Safe Inc. is looking forward to expanding its product line," President and Managing Director Paul Katsirubas said in a statement.

Founded in 1984 as a small polythene manufacturing company, A-Safe makes gates, rails, traffic barriers and wall and column bumpers for Heathrow and Gatwick airports in London, Charles de Gaulle Airport in Paris and others. It also provides products to companies such as Kimberly Clark, Coca-Cola and General Motors.

"The town of Fuquay-Varina is excited about the growth opportunities that exist for Mr. Katsirubas and the A-Safe corporation and is committed to aid in the company's efforts to transition its headquarters permanently to Fuquay-Varina," Town Manager Adam Mitchell said in a statement. "The town stands ready to be a partner in facilitating A-Safe's long-term development plans."