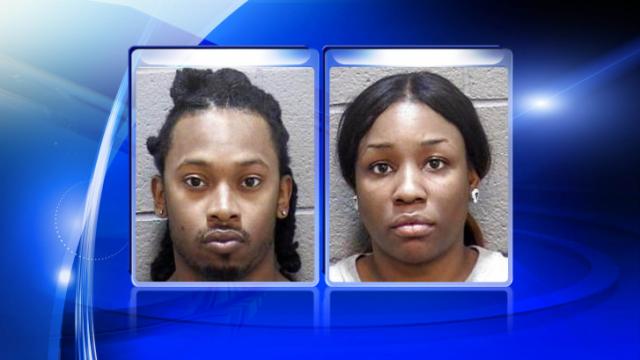 Durham, N.C. — Two people have been arrested in Durham on human trafficking charges, and a 17-year-old girl who ran away from her home in upstate New York in February has been located, police said Thursday.

A friend of the girl saw an advertisement on an adult website featuring her and contacted the Polaris Project with the National Human Trafficking Resource Center. The center contacted the Raleigh Police Department, which tracked the girl to a possible address in Durham.

Durham police investigators and an agent from the U.S. Department of Homeland Security went to an address in the 1500 block of Ellis Road and arrested Mark Brown, 26, of Ellis Road. They also arrested Fatmiyah Tunis, 24, of Queens, N.Y., at a motel in southern Durham.

The 17-year-old was reported to be in good condition.

Brown and Tunis are charged with human trafficking (child victim) and promoting the prostitution of a minor. They were placed in the Durham County jail under $750,000 bonds.